Former player and current SF Giants manager Gabe Kapler has declared that he will no longer acknowledge the national anthem before baseball games due to Americans being allowed to own guns. (Imagine the gymnastics if his team played Toronto this year!)

Gabe Kapler is a cowardly little weakling who is ruled by his emotions, much like a woman. He may have been a highly-trained and skilled athlete at some point in his past, but obviously, in a test of wills, he would buckle and bow to anyone with an ounce of resolve. He is the white Kaepernick; instead of all whites, he merely only hates principled white males. I was not aware that he keeps an online diary of his feelings, which he calls a "blog."

It is fitting that Kapler manages a team in San Francisco, perhaps the principal bastion of iniquity on the entire globe. How appropriate and on-brand that he leads a team of men in the city of homosexuals. I have pity for the congregation that is led astray, and I condemn the pastor whose warped worldview steers his followers toward Hell. Kapler is one such corrupt faith leader: a morally-bankrupt liar who glorifies weakness in place of strength and exalts victimhood over stoicism. Has his hormone profile been altered by prolonged steroid use? I wouldn't care if that's his excuse. If he was an athlete, he could get away with being foolish. As a leader of men, he represents a perversion of values that cannot be explained away.

Freedom as a concept can never be absolute. You can give homosexuals freedom to behave without shame or earthly consequence. This removes the freedom of a father to walk down a sidewalk with his young child and not see men anally ramming each other and smearing their fluids onto each other in broad daylight. One freedom granted is another freedom sacrificed. Kapler has cast his lot in with the homosexuals here in this metaphor. While I can still discern right from wrong, I worry that so many others may be misled by this false prophet. 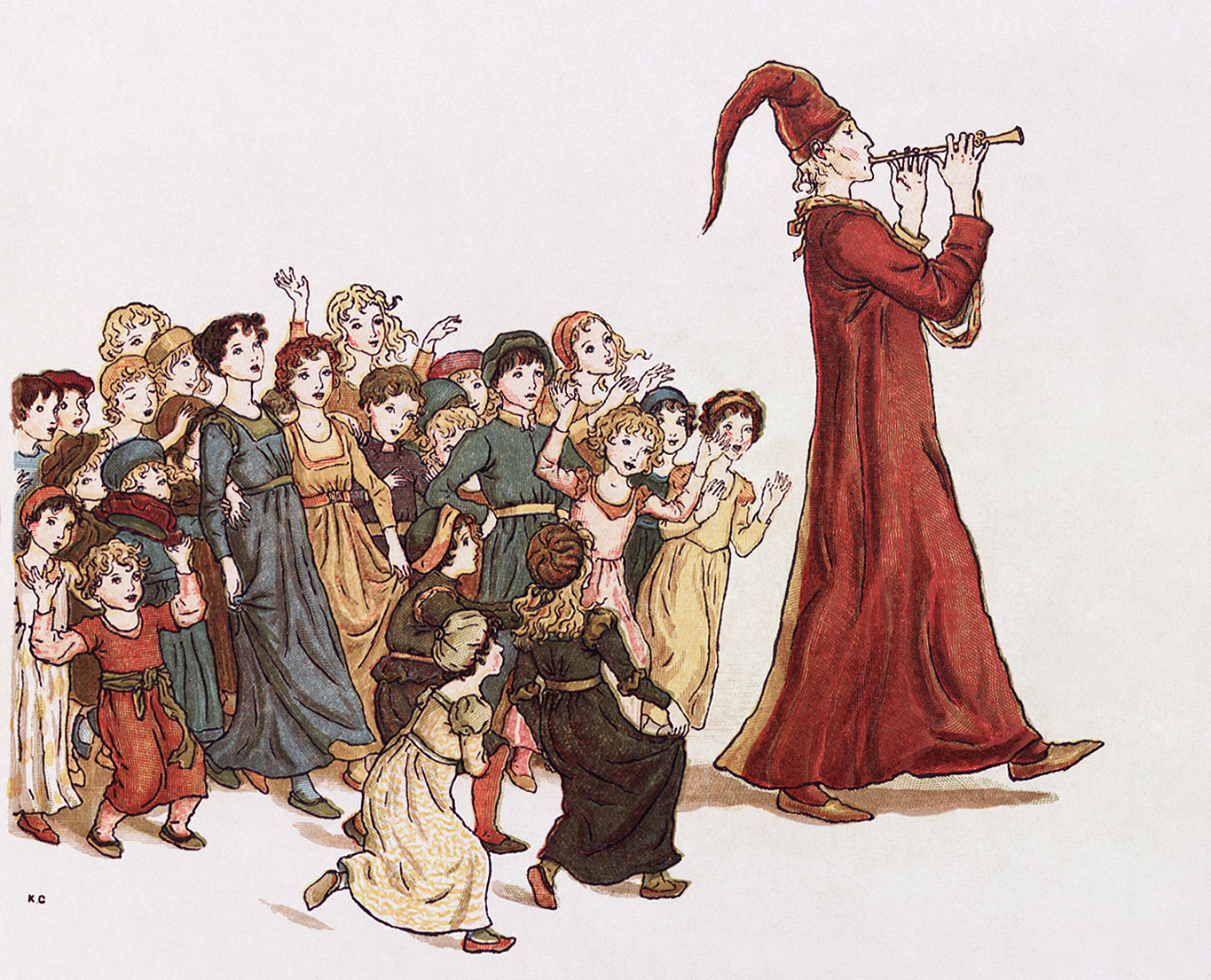 Unfortunately, brainwashed snowflakes like Kapler and Steve Kerr only know what is fed to them by the news. They have have total faith in their authoritarian rulers. They only trust government employees to have weapons.

I don’t know why or how it didn’t occur to me to look: Gabe Kapler is, how you say, a man with curls and a tiny hat. A lonsman. A 2-percenter. A nose pilgrim. A wandering undesirable. A rootless cosmopolitan. A European-style socialist. A Levantine of the non-ululating type.

This makes much more sense now. A bit of order has been restored to my world.
W

Anyone ask these white and jewish virtue signalers if they wish to disarm men of color? Totally the Easy Button in life to bash White men Trads, it is so easy I have become bored with it all, and would rather point those cowards towards their social/political allies and let them fight, make them fight for my entertainment.

And if anyone here thinks blacks like or respect Jews or White "Liberals" please attend my seminar on buying a time share, I have a deal for you.

You wonder how Kaplers views go over with the White guys on his team that are avid hunters, there's a good amount of those players in the league as virtually all White players come from conservative or rural backgrounds.

Naturally they won't say anything, but you have to believe he's lost their support.
jaxvid rebooted

Phall said:
I don’t know why or how it didn’t occur to me to look: Gabe Kapler is, how you say, a man with curls and a tiny hat. A lonsman. A 2-percenter. A nose pilgrim. A wandering undesirable. A rootless cosmopolitan. A European-style socialist. A Levantine of the non-ululating type.

This makes much more sense now. A bit of order has been restored to my world.
Click to expand...

Whether Kapler knows it or not, he’s just acting out his tribal best interest. Jews innately act in this manner, far more than Whites unfortunately.

And to Flint’s point, I’m sure he’s right. As we documented last year, and it hasn’t changed much this year, the Giants are one of the Whitest teams in baseball. Based on demographics and polling, we can assume at least 75% of the White goys and even some of the “Hispanics” will be against Kapler’s virtue signal. But what does that matter? Kapler and his ego don’t care as he’s reaching out to a wider audience. The MSM have certainly pushed his message far and wide.
For here we are not afraid to follow truth wherever it may lead... -Thomas Jefferson

Look for a lot of other managers to get in on this racket - support some crybaby left-wing jihad, then, when it's time for the GMs and owners to make the decisions on who to keep and who to fire, whine that you're a victim of "discrimination" if you get fired. (As if libtards, the most privileged group in Amerika, could ever be the victims of discrimination instead of the perpetrators of it. It would be like someone in the Soviet Union claiming they were discriminated against because they're a communist). Yet another reason why politics, if they're allowed to mix in, will always poison sports. Incompetent managers and athletes can no longer be fired or cut if they fail to perform. Instead, if they happen to have politically correct views, they must be coddled, babied, pampered, and have their fragile egos stroked at every turn.

In other news, Kaepernick has been given a tryout by the Raiders. He may be a washed up, incompetent, overrated, locker room cancer who hasn't played in years - but he has the most important thing in the current clown world of sports: the POZ.
“Every record has been destroyed or falsified, every book rewritten, every picture has been repainted, every statue and street building has been renamed, every date has been altered. And the process is continuing day by day and minute by minute. History has stopped. Nothing exists except an endless present in which the Party is always right.”
- George Orwell

I wasn't yet a Big Boy in 8th grade, but I certainly wasn't fast and also didn't have any semblance of these Schwarber arms. I could read a pitcher pretty well and usually jumped a base during an extended pitch count, but not because I was fast.

One time in eighth grade, our manager was standing as the 3rd base coach and scratched his balls and rubbed his belly without looking at me. I freaked out, took off from second to third, and got pegged. My coach asked me "hey what the hell are you doing?" I told him I got freaked because he gave me "the sign" by patting on his fat belly and scratching his balls. I still feel bad about getting pegged at third base back then in 8th grade. Should have been a run! He didn't hold it against me though, because he was just rubbing his fat belly and scratching his balls.
You must log in or register to reply here.